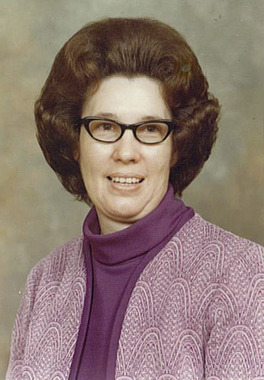 Back to Charlene's story

Service for Charlene Storie will be 10:00 a.m., Friday, February 21, 2020 at MMS-Payne Funeral Home Chapel, burial will follow at Oakhaven Memorial Gardens.
Flora "Charlene" (Lytle) Storie was born August 5, 1932 in Atoka, Oklahoma. She met her heavenly father February 17, 2020. She was the sixth child of Pizora Ellsworth Lytle and Leona Hester (Evans) Lytle. One of 11 children, Charlene had three older sisters and two older brothers along with three younger sisters and two younger brothers. She married Alfred Storie on February 10, 1948; they had their 72nd wedding anniversary this year. They have three children, Donald Allen, Jannet Lee, and Jess Marcus. In the early years of their marriage, she was a dedicated mother and the devoted wife of an ordained minister. Later she worked as a medication aide in a nursing home and made children's clothing in a sewing factory.
Charlene enjoyed cooking, especially pastries along with amazing homemade Sauerkraut and cottage cheese. She liked to can fresh fruits and vegetables from her garden. She often hosted banquets and showers. Charlene loved bird watching and growing flowers. Most of all she delighted in her grandchildren!
Charlene will be missed by friends and family. She is survived by her loving husband, Alfred Storie; sisters Frankie Edwards and Patsy Burkhalter; brothers Tom Lytle and Jerry Lytle; son Donald and wife Dian, daughter Jannett, and son Jess and wife Rhonda; six grandchildren, Ben and wife Tonya, Andrew and wife Danielle, Jess and wife Tammy, Stephen, Lindsay, Seth and wife Carly; nine great grandchildren Maggie, Morgan, Cooper, Liam, Silas, Eva, Archer, Henry, and Daxton.
Published on February 20, 2020
To plant a tree in memory of Charlene Storie, please visit Tribute Store.

Plant a tree in memory
of Charlene

A place to share condolences and memories.
The guestbook expires on May 20, 2020.

Janice and Patrick Jones
Charlene was a gracious and lovely woman inside and out. When we were first new to the area she was always so helpful getting us orientated to the area and always sent us home with vegetables for our table. We thought alot of her and all of her lovely family. We will miss her .
View all 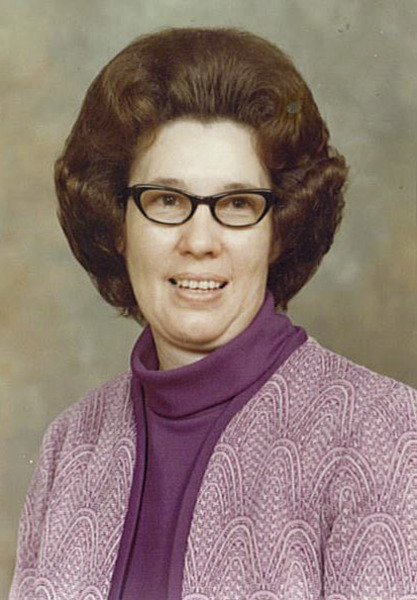