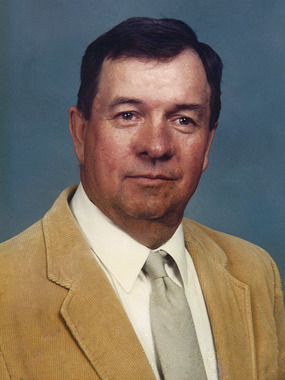 Back to Dorsey's story

Dorsey "Gene" Spurlock of Chelsea passed from this life on Feb 21, 2020, at the age of 88.
Gene was born on Nov. 30, 1931, to Dorsey McKinley and Edith Irene Spurlock on a farm near Claremore. He grew up in Rogers County and attended Justus Elementary School. He and his family grew blackberries and sold them in the city of Claremore.
He graduated from Claremore High School with the class of 1951. He was a proud member of the organization, "The Future Farmers of America," being a charter member of the Claremore chapter.
He met his future wife on a Blind date in Oklahoma City, OK when he was 29 and she was 18. On Feb. 12, 1961, they became husband and wife. The couple were married for 59 years and had two children. They resided in Bristow, Oklahoma for several weeks after their vows and then transferred to Idabel, Oklahoma for his work and where they welcomed their first child, Jenean.
His entire career was spent in conservation. He worked as a District Equipment Manager with the Rogers County Conservation District in the mid-50's. His work took him to many different towns around the state of Oklahoma including Bristow, Hugo, Wewoka, Wilburton, Idabel, and Claremore. As a leader in the business, he was promoted to Survey Chief in Idabel. He retired from Soil Conservation in 1988 then was employed with the Abandoned Mine Land Reclamation Projects in 1989 for 32 years. They welcomed their second child, David, in McAlester in 1970.
His church community was very important to him. Gene served as a Deacon for Faith Baptist Church Claremore, First Baptist Oolagah, Rehoboth Baptist Church, and currently Chelsea First Baptist.
He also enjoyed tending to his cattle, the company of his two dogs, and serving in the church by visiting and praying for anyone in need. He was known for having a plentiful garden and sharing the crops with his community.
Grandpa Gene was truly made to be a grandpa and nothing made him happier than to be surrounded by his children, and seven grandchildren.
He was preceded in death by his granddaughter Darby LeeAnn Hendrickson, his parents Edith and Dorsey Spurlock, brothers Joe and George Spurlock, his twin sister Irene Oats Burns, sisters Ethel Eddy and Bell Adamo, and Nephews Troyce Oats and Ernest Burns.
He is survived by his wife, Jennie Spurlock; Daughter Jenean and Husband Robert Hendrickson of Chelsea, OK, Son David and Wife Amy Spurlock of Claremore, OK; seven biological grandchildren, Hilary and her Husband Brent Linihan of Salem, MA, Kelsey and her Husband Brett Bradfield of Kansas City, KS, Caleb Hendrickson of Oklahoma City, Bailey Hendrickson of Salem, MA, Stephen Spurlock, Rebekah Spurlock, and Gracelynn Spurlock of Claremore, OK, two neighbor grandchildren Shelby and Sheldon McCall and their parents Tommy and Carrie McCall of Chelsea, OK.
Donations can be made to the Oklahoma Baptist Homes for Children, 3800 N May Ave., Oklahoma City, OK 73112. Give at obhc.org. (405) 942-3800
Published on February 24, 2020
To plant a tree in memory of Dorsey Spurlock, please visit Tribute Store.

Plant a tree in memory
of Dorsey

A place to share condolences and memories.
The guestbook expires on May 24, 2020.

jack dennis
I will never forget the night that bro wayne and I visted you guys .sorry we missed his service. I was always proud of you guys
View all 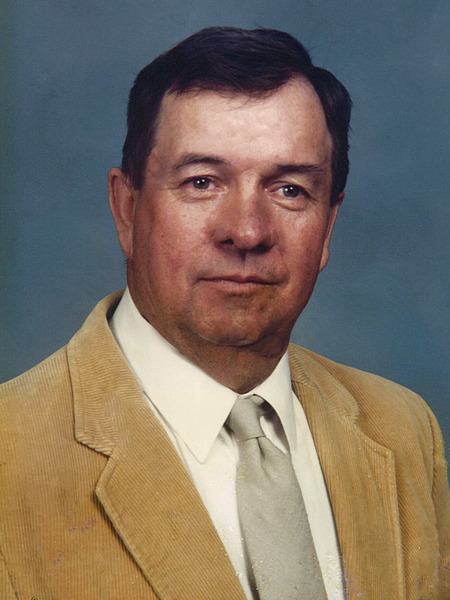