Funeral service for Mohona Sue Ross-Cassé will be held 11:00 a.m. Thursday, December 5, 2019 at the Foyil High School Gym. Visitation will be held at the MMS-Payne Funeral Home Wednesday, December 4, 2019 from 3-8 p.m., with family greeting friends from 6-8 p.m.
Mohona Sue Ross-Cassé passed away on Saturday, November 30th, 2019, at the age of 63.
The daughter of George Samuel and Juanita Mohon Rader was born July 12th, 1956 in Claremore, Oklahoma. She was raised in Foyil on the family farm. As she became older she attended Foyil schools, and played basketball all through high school. Graduating as a member of the class of 1974, she continued to coach the 3rd and 4th grade basketball youth. In 1972 she married Ronnie Ross. The couple made their home near Foyil and began raising a family. In the years to follow Mohona began her working career. She first took a job at Coast-To-Coast, then Hallmark, and eventually at First Bank in Claremore in the early 1990's. She worked there for a number of years before taking an administrative assistant job at Foyil Public School in April of 2011. Once at the school, she became the go-to girl for just about everything. She would help run the concession stand at all school events, and just made herself available for anyone in need of help.
In her spare time, Mohona had a few things that she occupied her time with. While at home, she made sure her yard was kept clean and beautifully landscaped. If she was inside, there was a good chance she was watching Blue Bloods or NCIS. She loved her job at Foyil schools. However, her true pastime revolved around her family, especially her only grandson Lane. She enjoyed taking him to school, and making sure he got home. She also never missed any type of event where he was participating. To Mohona, her family and friends were her hobbies, and she enjoyed every minute she was with them.
She is preceded in death by her parents, George and Juanita Rader; son, Rocky Ross; brother, Bill Rader, and sister, Mary Ann Casey.
Survivors include her son, Travis Ross and wife Nicole; grandson, Lane Ross; sister-in-law, Thressa Rader; nephew, Chris Rader and wife Lisa, and nieces, Kelli Rader and Geogianna Casey.
View and sign Mohona's online memorial at www.mmsfuneral homes.com
Published on December 4, 2019
To plant a tree in memory of Mohona Ross-Cassé, please visit Tribute Store.

Plant a tree in memory
of Mohona

A place to share condolences and memories.
The guestbook expires on March 03, 2020. 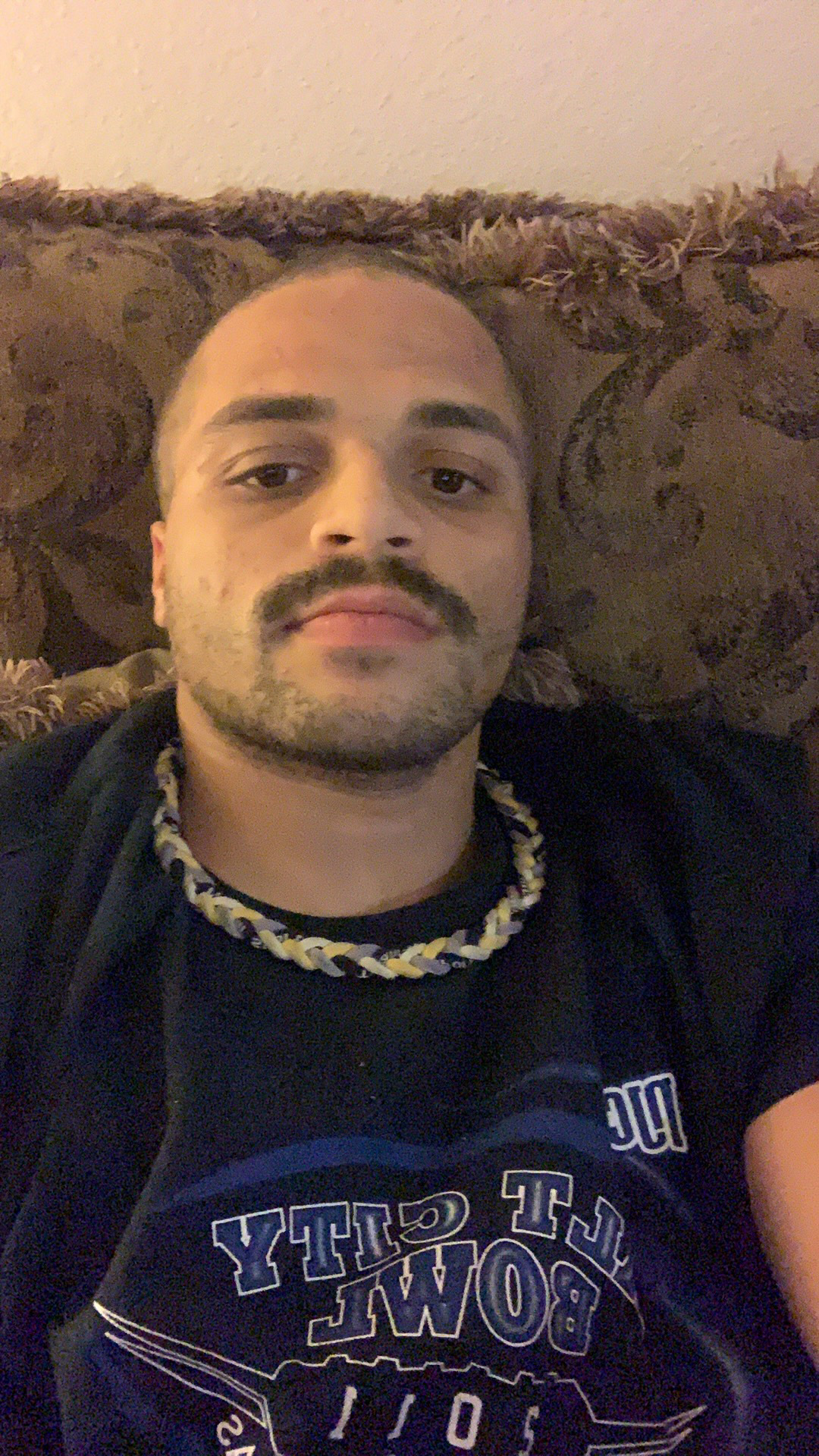 You was a great lady and u will be missed dearly REST IN PARADISE MRS.MOHONA

Diana Kelleyhan Baker
During our young teen years Mohona & I spent quite a few Sunday afternoons together after church. Always enjoyed my time & felt so welcome in Sam & Juanita's home.
I'm so sad to hear of her passing & knowing I won't be able to attend her homegoing service due to illness, but I know she's in the presence of Jesus.
My sincere condolences & prayers to her family.
Tammy Wiles

Sweetest Sunrise Bouquet was purchased for the family of Mohona Ross-Cassé by Tammy Wiles.  Send flowers

Ronnie Hedges
Travis my deepest sympathy to you and all your family your mom was a great person and very humble no matter who u were she treated u with respect she will be missed you all will be in my prayers
Terri Kruse
I met Ms Mohona and felt an immediate love for her. Her kind eyes, feisty sense of humor and sincerity were her most magnetic traits. She was my friend not just a co-worker, she was fiercely loyal not just steady and she was 100% genuine not just real. This world is a lesser place without her. I will forever remember and miss my friend.
Gabrielle Blaylock
When i was always in the office, she would see me and be like “you’re in here again?” and we would laugh. She was so sweet
View all