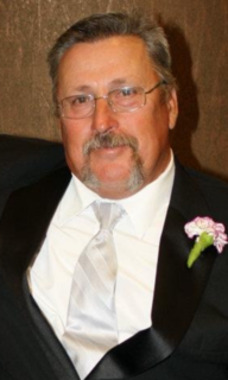 Back to Randall's story

Randall "Randy" Lee Jones, 63, passed from this life on Monday, March 16, 2020 in Tulsa, Oklahoma.
Randy was born July 28, 1956 in Tulsa, Oklahoma to parents C.E. and Ada (Quigley) Jones.
He grew up in Rogers County in Foyil and Chelsea. He graduated from Nowata High School in 1974. He attended Claremore Junior College for two years and enlisted in the Marines. He completed basic training before he was honorably discharged. He married his sweetheart, Patricia Maddox on October 13, 1977 and they resided in Verdigris, Oklahoma. That is also where they raised their three kids, Brittany, Randy and Jordan.
Randy was an avid Harley rider, devoted husband, father and grandpa, Braves fan and successful business owner. He enjoyed taking numerous trips with his wife on their Harley, he always felt free when he was on his bike. He also enjoyed watching his son play high school and college baseball. In his relaxing time at home, he loved spending with his family, which included his precious grandsons, Noah and Levi, and his dog Harley. After work on most days you could catch him at his office AKA The Whiskey Dog.
Randy is survived by his wife, Patty Jones; children: Brittany Wilson and husband Brian, Randy Jones Jr. and wife Sarah, Jordan Reed and husband Chris; grandsons: Noah and Levi; sister: Mary Lynn Bass and husband Mark; brothers: Chris Jones and wife Sue, and a host of friends.
He is preceded in death by his parents: C.E. Jones and Ada (Quigley) Lewis; brothers: Stanley Eugene Jones, and Darrell Jones
Memorial contributions can be made to Toys for Tots.
Published on March 20, 2020
To plant a tree in memory of Randall Jones, please visit Tribute Store.

Plant a tree in memory
of Randall

A place to share condolences and memories.
The guestbook expires on June 18, 2020.

Greg Bains
So sorry for your loss.
View all 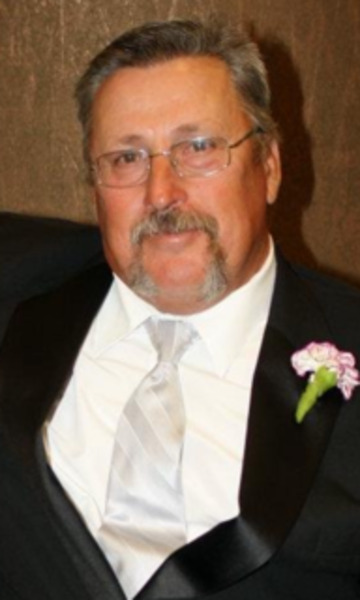